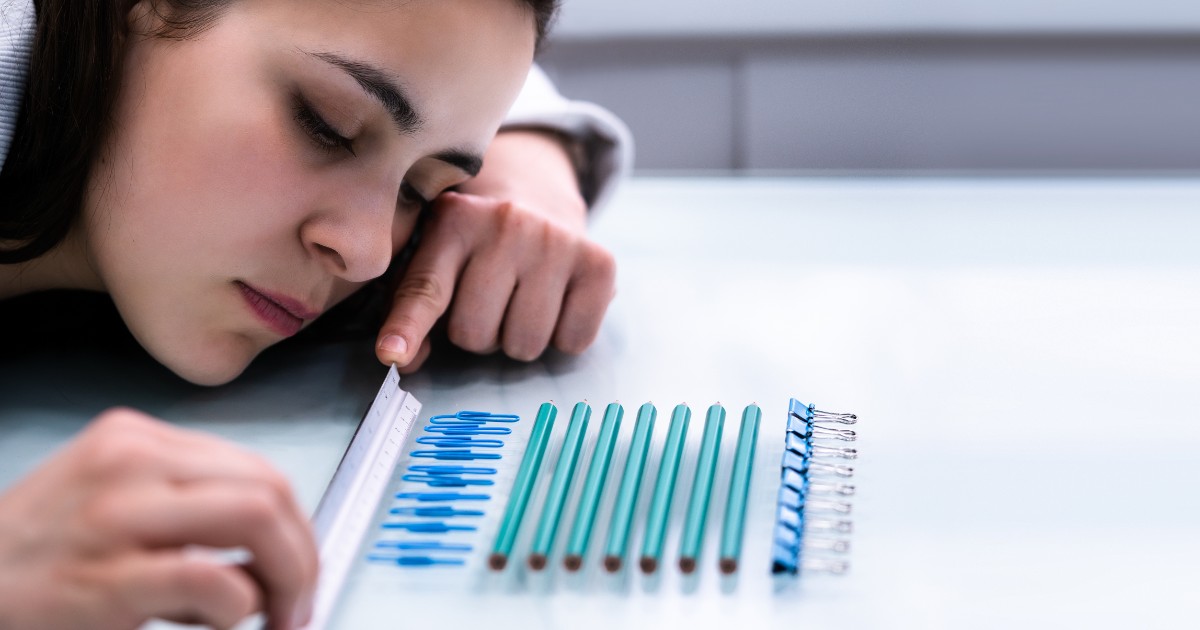 Obsessive-compulsive disorder (OCD) is a common mental health condition characterized by persistent, unwanted thoughts (obsessions) and repetitive behaviors (compulsions) that a person feels the need to perform. While OCD is a serious condition that can significantly impact a person’s daily life, it is often misunderstood or misrepresented in popular media and culture.

Many people may have an idea of what OCD “looks like,” but this understanding is often based on stereotypes or inaccurate portrayals. In reality, OCD can manifest in many different ways, and there are several subtypes of the disorder. In this article, we will explore the differences between common OCD stereotypes and the real subtypes of OCD, and how understanding these differences can help in seeking accurate diagnosis and treatment..

Despite increasing awareness about various mental illnesses in recent years, there is still an abundance of OCD stereotypes perpetuated by society and the media that hinder the understanding and treatment of OCD.

These stereotypes paint the picture that OCD is nothing more than a character trait or being a little quirky. But this could not be further from the truth! OCD is a crippling condition that can severely decrease your quality of life and lead to other complications like depression, anxiety, and even suicidal thoughts.

In order to break down the barriers that stand in the way of proper diagnosis and treatment of OCD, it’s important to debunk some of the most common myths about OCD:

Myth #1: OCD is all about being clean and organized.

Myth #2: People with OCD are perfectionists.

Fact: Perfectionism is a personality trait, not a mental disorder. While some people with OCD may strive for perfection, they do so as a response to intrusive obsessions.

Fact: OCD is a highly treatable condition! Although there is no permanent cure, with proper diagnosis and treatment, most people with OCD can experience a significant improvement in their symptoms and lead normal lives.

Fact: It is common for people to joke about being “a little OCD” if they have a tendency to be neat or organized. However, being neat and organized does not mean you have OCD. People with OCD are driven by obsessive thoughts that lead to time-consuming compulsive behaviors and can significantly interfere with their day-to-day lives.

Joking about OCD trivializes the seriousness of OCD and can be hurtful to those who suffer from the condition. It also perpetuates the false idea that the disorder is nothing more than a quirk or personality trait that people enjoy.

Fact: People may assume that OCD is a good thing because it leads to seemingly positive outcomes, like being neat or organized. But in reality, it is a serious mental illness that can lead to severe impairment.

People with OCD may spend hours engaging in compulsive behaviors to counteract their obsessions. This can lead to interference with work, school, and personal relationships. This myth is particularly harmful because it can also prevent people with OCD from seeking treatment.

Myth #6: It’s easy to tell when someone has OCD.

Fact: OCD is a very complex condition, and it’s never easy to tell if someone has OCD. In some cases, OCD obsessions can occur without any visible compulsions. People with OCD can also become extremely good at hiding their symptoms out of fear of judgment or embarrassment.

Fact: The first thing people think about when they hear the term “OCD” is someone who is excessively clean or organized. However, there are many different subtypes of OCD, and not all are about orderliness or fear of contamination. Other common subtypes of OCD include checking, symmetry, and rumination.

Fact: As with any other mental illness, people with OCD cannot simply “snap out of it” or relax their way out of the condition. OCD is a serious mental illness that requires professional medical intervention.

Obsessive-compulsive disorder (OCD) is a serious mental health condition characterized by persistent, unwanted thoughts (obsessions) and repetitive behaviors (compulsions) that a person feels the need to perform. Despite increasing awareness about mental illnesses in recent years, there are still many misconceptions and stereotypes about OCD that hinder accurate diagnosis and treatment.

It is important to understand that OCD is a complex condition that can manifest in many different ways and that there are several subtypes of the disorder. Some common subtypes include contamination/cleaning, symmetry/ordering, hoarding, and intrusive thoughts. It is also important to recognize that OCD is highly treatable, and with proper diagnosis and treatment, most people with OCD can experience a significant improvement in their symptoms and lead normal lives. If you are experiencing symptoms of OCD, it is important to seek help from a healthcare professional.