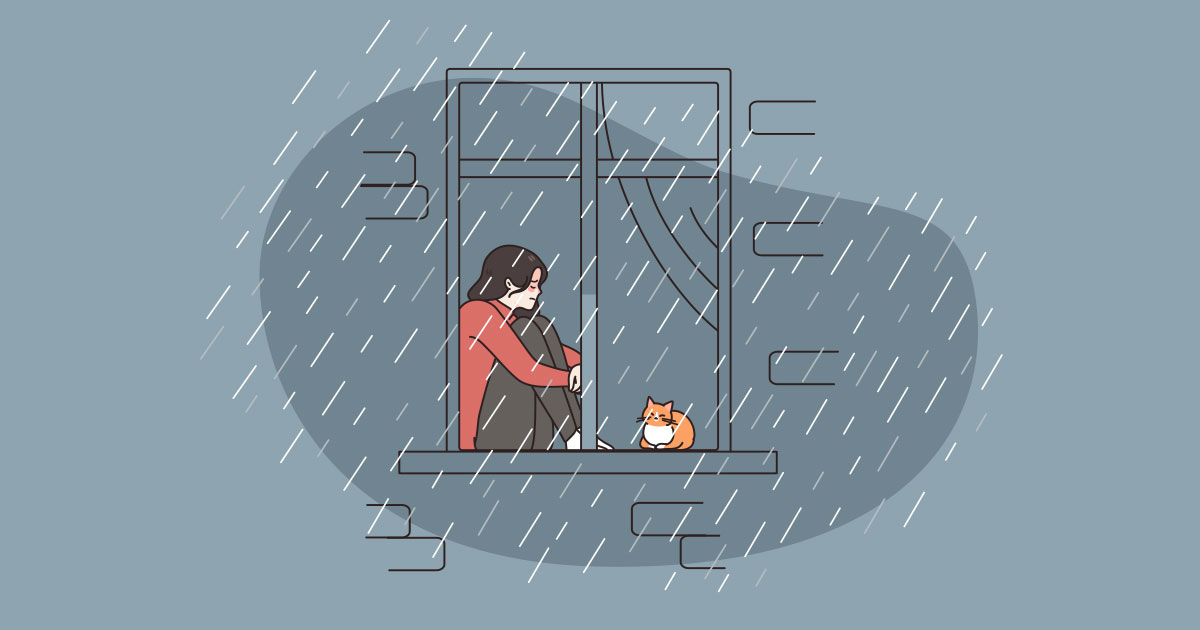 Undealt depression or any other kind of mental ailment never brings forth any sort of positive consequences. It’s worth noting that the lack of discourse or the ignorance shown toward major red flags can ultimately make matters even worse. People tackling various kinds of mood disorders, personality disorders, and depressive disorders often report experiencing suicidal ideation. According to a 2017 survey;

‘4.3% of adults in the general population ranging between 18 or older, experience suicidal ideation at some point of their life.’

Suicidal ideation is the phenomenon of experiencing a mild or strong inclination to end one’s own life. It’s a risky space of mind that often coerces a person into choosing an active or passive route toward suicide. Here’s more on suicidal ideation and why ketamine therapy is worth exploring as a treatment option;

People living in toxic or downright abusive households are extremely likely to experience suicidal ideation. In addition to this, someone living with a chronic health condition or disability might also struggle with similar ideas. Post-traumatic stress is among the leading causes behind suicide attempts, especially among survivors of abuse and war veterans.

Furthermore, people who belong to marginalized communities also resort to such ideas as a result of feeling like they’ve been cast aside.

Now that we’ve established some formidable causes behind suicidal ideation, it’s necessary to mention some strong giveaways. Here are some of the red flags that may indicate that you or someone you know has lately been struggling with suicidal ideation;

Suicidal Ideation: Would Ketamine Be Able To Provide Gradual Relief?

Generally, those who report experiencing suicidal ideation rely on antidepressants prescribed by a healthcare professional. Lexapro and Zoloft are among the most common names in this category and are widely used by people experiencing similar symptoms. One thing that ought to be considered is the fact that most of these antidepressants can take weeks to make a significant impact.

Ketamine, on the other hand, seems to work more swiftly, as proven by various studies conducted on its therapeutic impact on our minds. Healthcare workers cater to active suicidal ideation through 2 kinds of ketamine: racemic ketamine and Esketamine. Those who require immediate help and are dealing with a chronic case of suicidal ideation can then count on ketamine administered under the supervision of a healthcare professional.

Ketamine is given intravenously or in the form of a nasal spray. The latter, esketamine, is utilized much more frequently nowadays. If ketamine infusion is the path you’re choosing to relieve your symptoms then this process requires utmost care. The team of specialists at Rosewell Infusion ensure that this FDA-approved anesthetic gets administered with the right amount of precautionary measures.

Ketamine: How Does It Work?

Ketamine works by reframing a suicidal individual’s mental framework. As stated earlier, the pain experienced by a person can completely shut down their ability to think things clearly. Consequently, instead of finding a solution to the matter, they try to choose a way out. The administration of ketamine under such circumstances can alter their narrative, provide relief and lift a person’s defense mechanisms. It’s a mood-boosting drug that calms one down enough to reconsider an anti-suicidal approach.

It’s worth mentioning that, like any other medicinal approach, ketamine might not be ideal for every individual. Ketamine therapy might not be ideal for those who have tackled substance abuse or alcohol abuse in the past. In edition to this, the use of ketamine treatment on those who are already experiencing severe psychosis, can make matters worse. Research indicates that acting on the aforementioned actions can actually damage one’s cognitive abilities.

Lastly, like any other disorder, the one and one done approach never really works. Ideally, with the use of ketamine, there has to be a proper treatment plan and psychological assistance available to an individual. Keep your approach as gentler as you possibly can while dealing with someone who’s tackling suicidal ideation. The topic in question can be highly triggering for some people, so try and offer reassurance as much as you can.